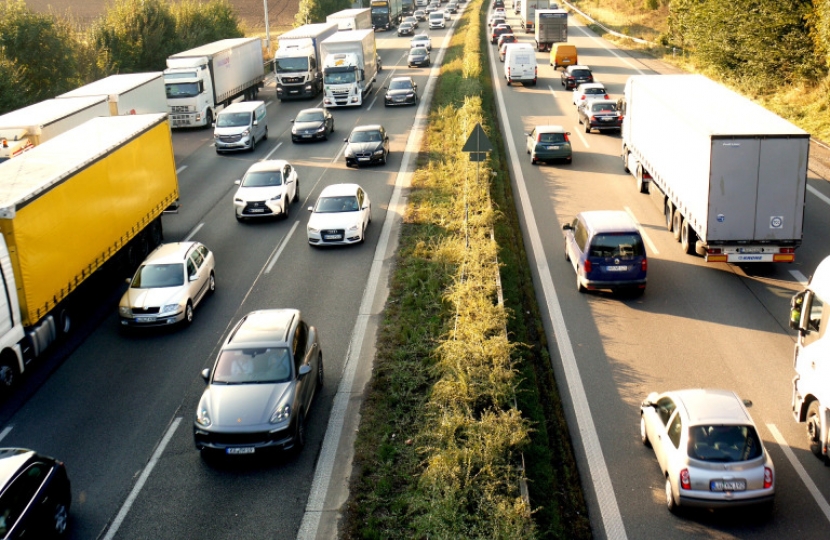 Data has shown that the A320 St Peter’s Way between the Guildford Road and junction 11 of the M25 has a high number of collisions and vehicles travelling too fast. The four new cameras being added will encourage drivers to stick to the 50 miles per hour speed limit throughout the whole length of the road, in both directions. Installation of the cameras in planned to start on 18 June and they will be live shortly afterwards.

The average speeds cameras on the A217 Brighton Road, from the Banstead Crosswords to the M25 junction 8, were installed in March 2018. as a result of the high number of collisions and speeding on the route. Speeding increases the risk of collision and also the severity of injury, in the event of a collision.

Matt Furniss, Cabinet Member for Highways, said, “I’m delighted that the average speed cameras have been so effective on the A217. Speeding is dangerous and anti-social behaviour, and something that Surrey residents are keen we address.

“Particularly as we move out of lockdown, we’re encouraging residents to stick to the speed limit, not only to reduce the burden on our emergency services, but also to protect the increasing number of people walking and cycling.”

Analysis by the RAC Foundation in 2016 found that, on average, the permanent average speed camera sites saw reductions in injury collisions, especially those of a higher severity. Fatal and serious collisions fell by up to 46% while personal injuries fell by up to 22%.

Average speed cameras tend to be more effective than spot cameras because they encourage greater compliance with the speed limit over a longer stretch of road. Anecdotally, they are preferred by motorists as they are considered fairer due to the lower likelihood of being issued with a penalty as a result of a momentary lapse.

During the last few months we have all had to deal with the most complex, restrictive and worrying public health crisis in our lifetimes in the shape of COVID-19.