New partnership to support those bereaved by suicide 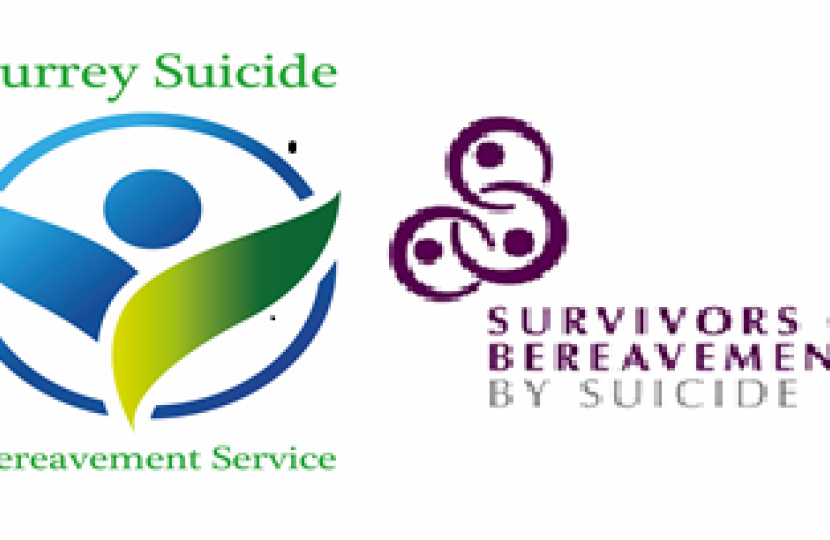 Two charities are joining forces to provide a unique service to support those bereaved by suicide.

Surrey Suicide Bereavement Service (SSBS) – part of the Lucy Rayner Foundation – and Survivors of Bereavement by Suicide (SoBS) are working together to offer services which complement each other, ensuring that people who are bereaved by suicide get the support they need.

Typically, a suicide deeply affects between 6 – 10 people. People who lose loved ones in this way may find they experience a range of emotions including guilt, anger and rejection and may also be dealing with isolation and concerns about the inquest process or privacy.

SSBS offers bespoke support which includes one-to-one help and advice, advocacy, signposting where needed and access to counselling or family therapy. Services are offered in the short, medium and long term with the aim of equipping families to support each other.

SoBS, a national charity, is expanding in Surrey by opening three new support groups to add to the two already running (in Guildford and Cheam which is moving to Reigate). The groups meet regularly and are led by volunteers, most of whom have been bereaved by suicide themselves. The groups, which have been holding virtual meetings during lockdown, provide an opportunity to listen and ask questions of others in similar situations.

Surrey County Council is working with the charities on behalf of the Surrey Suicide Prevention Partnership.

The charities are working together to make sure that anyone who contacts either service is linked with the other according to their needs, both in the immediate aftermath of a suicide and in the following months and years. By providing this support the services aim to reduce the risk for those affected by suicide.

Alison Griffiths, Deputy Cabinet Member for Surrey County Council, said: “These amazing charities provide vital support to people who are dealing with one of the most difficult challenges anyone could ever face and we’re supporting the services and their partnership all the way.

“The impact of suicide can be far-reaching and long-lasting and getting through the days can be hard enough, without the added difficulties we’re all currently facing. These services give people who are grieving the chance to talk openly with others who have had similar experiences and offer a range of other support to help them navigate extremely personal and painful times.”

Surrey County Council and partners have worked to provide more emergency refuge accommodation for families escaping domestic abuse. National demand for domestic abuse support has increased during the lockdown as people have been more isolated and less able to leave their houses for help.