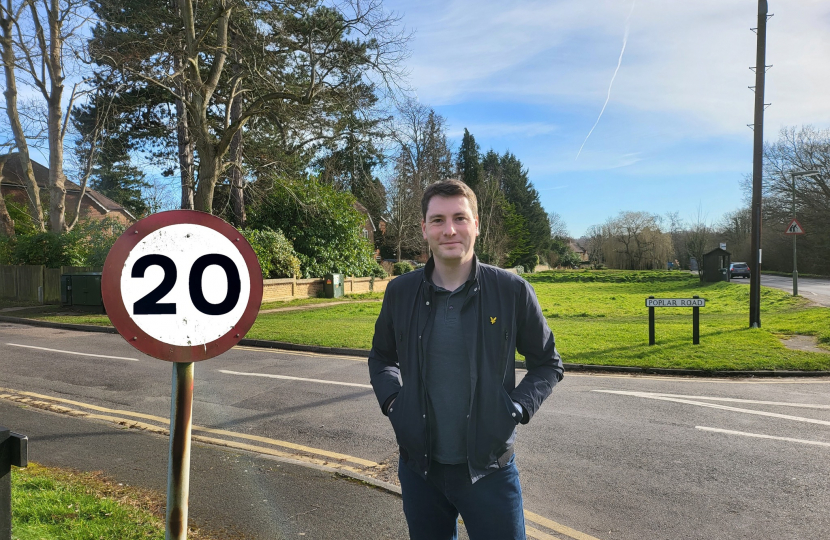 Over £6m of additional funding will be dedicated to improving road safety around schools, making walking and cycling safer, and to tackle speeding at known collision hotspots across the county over the next three years.

The new funding for a range of highways improvements, will be allocated as follows:

Matt Furniss, Cabinet Member for Transport, Infrastructure and Economy said, “We recognise that road safety and reducing speeding, especially around schools, are matters our residents want to see prioritised.

“As a council we are continually looking at ways to keep Surrey’s roads moving, reduce congestion and to keep residents safe.

“This significant additional investment will enable us to install important safety measures around our schools which we hope will also encourage more cycling, walking and scooting to school to help reduce carbon emissions and congestion at the same time.”

This additional funding comes from the council’s medium term ‘capital’ budget and is an extra commitment on top of the £62m the Council is spending on Highways and Transport this financial year in its ‘revenue’ budget.

A new school in Elmbridge will provide high quality specialist education for autistic children and children who have communication and interaction needs. Hopescourt School will create up to 80 additional specialist school places in its first year of opening in 2024, increasing to 200 by 2028/29.