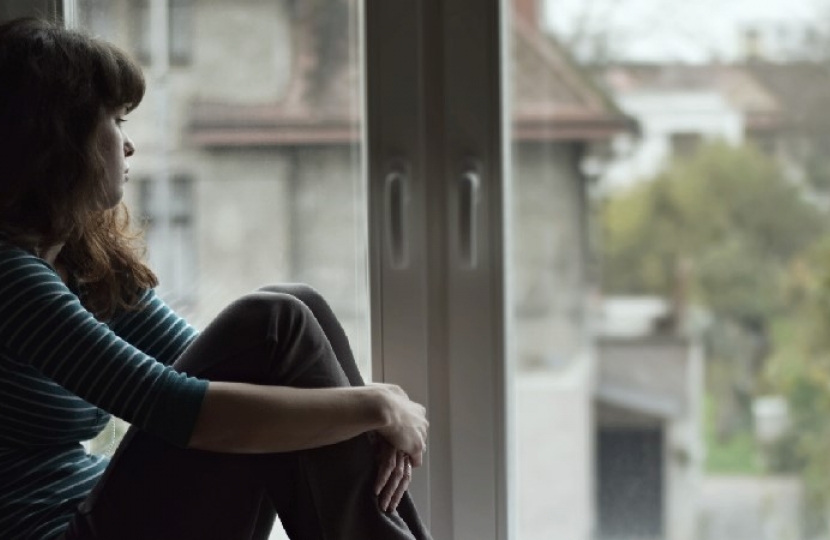 Young people who have been in care, and the people and organisations which support them, are being urged to give honest feedback to Surrey County Council to help the local authority improve its services for looked after children.

In a survey launched this week, a task group formed by one of the council’s select committees asks young people who have been in care what they would do differently if they were in charge of services, as well as asking about the barriers to achieving their goals.

Alongside, the task group is asking relevant people and organisations professionals for their views on what could be done to better support looked-after children, children at risk of entering care and care leavers.

The task group’s role is to consider the needs of vulnerable young people and determine whether the proposals will generate positive outcomes for users and how the model may need to be adapted to meet those users’ needs.

Surrey County Council plans to introduce a new service delivery model to support children and young people who are in care or at risk of moving into care. The new model would help prevent some young people from needing to go into care while reducing the time spent in care for others.

Under the model, young people would be able to access a range of accommodation options, including temporary accommodation on a short term basis and would be supported by a single team of workers within a hub rather than having to access individual services separately.

By bringing the various services together into hubs, the numbers of assessments and referrals between services would be reduced, and young people could be supported by the same staff members, even after they have left care. Through the hubs, young people would be able to access a range of different services such as life coaching, social work support, and maths or English tuition.

The new model aims to reduce placement instability and breakdown by increasing engagement in education and training, helping young people prepare for work, improve their physical and emotional well-being, and reduce criminal activity.

“Young people who enter care during their teenage years often spend considerable periods in residential care and need support to rebuild family relationships. They are more likely to have placement breakdowns and some may start offending, misuse substances, disengage from education or repeatedly go missing.

“As a Task Group, we are very interested in the council’s proposals, the efficacy of which is supported by independent evaluation. However, we need to make sure the model is right for Surrey’s children and young people. We will do this by listening to the views of those involved in the care system and then evaluating the model in that context and reporting to the Cabinet and the Children, Families, Lifelong Learning and Culture Select Committee with our findings.”

To take part in the survey go to https://www.surreysays.co.uk/legal-and-democratic-services/nwd-survey/

During the last few months we have all had to deal with the most complex, restrictive and worrying public health crisis in our lifetimes in the shape of COVID-19.