He is a Chartered Accountant and holds an MBA in Finance. He has a strong business and financial background. He retired as Senior Vice President of International Foods Division of a major US foods Corporation. During his business career, he lived and managed businesses in the UK, Italy, Canada, Central America and the USA.

He was elected as the County Councillor for the Foxhills—Virginia Water Division in 2009. During his time on the Council, he has been a member of the Adult Social Care and Audit & Governance Scrutiny Committees and has Chaired the Council’s Overview & Scrutiny Committee. He was also a member of the County Council’s Pension Fund Investors Advisory Group and now is the Cabinet Member for Adults.

He has participated in many internal task groups, specifically focused on ensuring services deliver value for money which have contributed to the Council reducing its costs over the period by some £205 million.

In his spare time Mel enjoys walking and playing the odd game of golf and sees his early morning cycle rides as an opportunity to see that any highway defects are reported promptly and attended to! 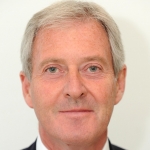 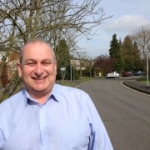 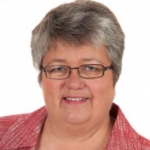 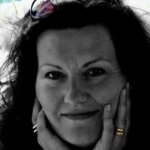 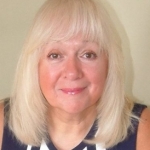 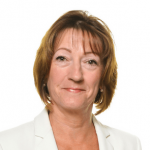 Julie was elected to Surrey County Council in May 2017 and has been the cabinet member for All Age Learning since December 2018. 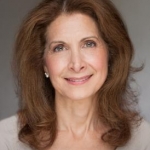 Zully and her husband Andrew have lived in the Borough for 27 years, initially in Redhill and for the last 16 years in Reigate Hill. She has served as the County Councillor covering Reigate Hill since 2009. Zully has spent her professional life as a university computing science lecturer and researcher, subsequently becoming a specialist consultant in the City of London and a marketing consultant to a pioneering international IT company. She brings these skills to the job of getting the best for our area.

Matt has lived in Guildford for over 12 years. He was educated locally at Boxgrove Primary School and George Abbot School before graduating the University of Surrey after studying Politics and International Relations. Matt now works for an organic food company. 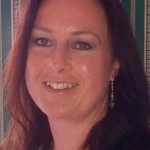 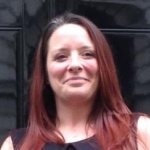 Alison Griffiths has lived in Sunbury Common for the past 7 years, her teenage children attend local school Bishop Wand. 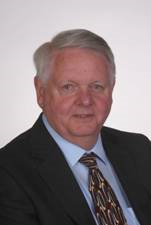