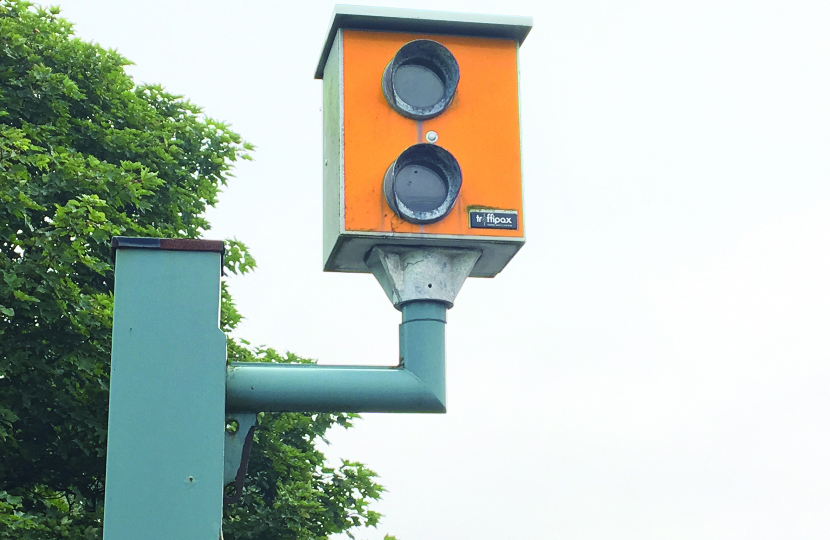 Cllr Matt Furniss, Cabinet Member for Transport, Infrastructure and Economy said, “We recognise that road safety and speeding, especially around schools, are major concerns for many Surrey residents. That’s why we continue to make additional investments to improve our highways and to make our roads safer for residents.”

The Surrey Conservative Group remains committed to making local roads safer and has recently announced a whole range of measures and new investment into Surrey’s highways over the next five years to keep roads moving, reduce congestion and to keep residents safe.

This year, the Conservative Group successfully passed a motion reaffirming its support for 20mph speed limits in appropriate locations, such as residential roads, busy shopping streets and outside schools

Transport Secretary Grant Shapps on building a railway fit for the future.